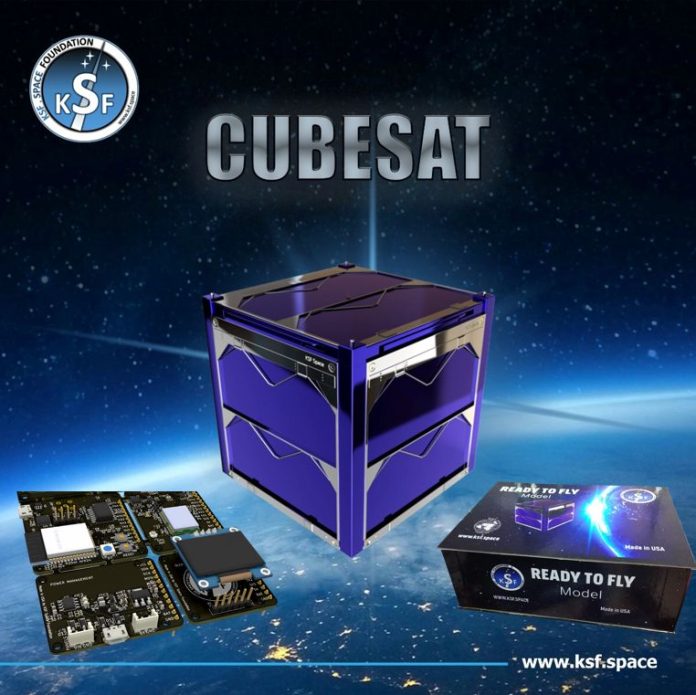 KSF Space Foundation is a nonprofit organization that helps fund tiny satellite missions by collaborating with educational institutions to design, construct, and launch small satellites without requiring such institutions to forego a sizeable percentage of their funding.

The KSF Space Foundation provides colleges with cubesat kits and provides consulting services to assist them in the creation of missions for this spacecraft. They came up with the idea for the “Experimentation Opportunity Program,” which is a program designed to give academic institutions in poor nations the opportunity to carry out their own ideas for space missions. Because of the scope of the program, organizations from developing nations are given the opportunity to work together and take part in activities alongside other organizations who are actively working on and establishing their own missions.

The KSF cubesat kit is intended to make it easier to construct satellites of the CubeSat class at a more affordable price. As a result of the cost of spacecraft development being brought down in this manner, attempts to develop spacecraft can now be funded from teaching budgets, rather than necessitating the need for faculty to seek research monies in order to carry out this activity. It is easier for students to take leadership roles and get involved in activities when teaching funds are used rather than research funding since the responsible faculty member faces less of a threat that the mission will be unsuccessful. A further advantage of this strategy is that it makes it easier to include the tiny satellite program into the curriculum on an annual basis. This is because teaching funds are, for the most part, ongoing expenses.

The KSF Space Foundation is providing further assistance to small satellite missions by searching for and arranging rideshare opportunities with a network of foreign launch providers. They offer reasonable pricing that is lower than the regular market rate and can assist establishments in beginning their own tests.

The organization is also collaborating with Kansas University to create Jupiter 1, a satellite specifically designed for flight testing of Cubesats/ Nanosatellites and capable of passing rigorous vibration, temperature, and telecommunications tests before being sent into orbit. The vehicle is a two-stage reusable rocket, making it both efficient and cost-effective. It is supported by outstanding recovery mechanisms and can carry three Cubesats as payloads.

4 Ways to Add Personality to Your Living Room