HomeGeneralKSF Space moved to USA as US Non-Profit Foundation
General

KSF Space moved to USA as US Non-Profit Foundation 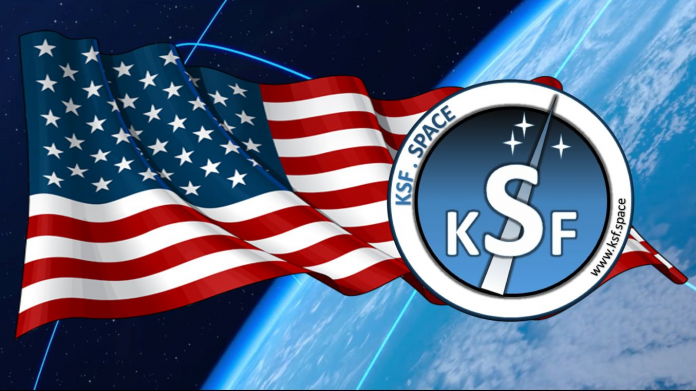 Dr Kayyali, chairman of the KSF Space Foundation mentioned “This is a strategic step towards space innovation, the United States is offering the largest market on Earth for space industry and space innovation with multiple access to hundreds of startups and young space entrepreneurs organizations and companies to increase the opportunities for today’s innovations by giving the right framework and benefiting from the environment of the ecosystem for invention and inspiration”

And you too the covid and Corona pandemic in addition to Brexit of the United kingdom , the KSF Space Foundation co-founders and board of directors decided that moving the space activities of the foundation to the United States as a headquarter and as the only primary contact office for the foundation is the most realistic approach to ensure that the foundation will meet its needs in developing and operating their projects for research and education towards the space industry for universities and colleges.

In addition to largest Nation by geography the United States of America is the home of vast and variant resources of aerospace and space industry in addition to the innovation hubs and centers comparing to other countries.

Recently, the KSF Space Foundation announced the world’s cheapest “Cheap” CubeSat (NanoSatellite) in the history of small satellite industry, the CubeSat model is designed to facilitate the creation of low-cost CubeSat-class satellites.